At the conclusion of the forum, participants made a number of recommendations related to the Forum’s themes. They called for strengthening the fight against corruption within civil society institutions by conducting media campaigns in social media and establishing youth oversight bodies to promote a culture of integrity, transparency and combating corruption. They also called for establishing national and local youth-led observatories to promote transparency and integrity in the management of public affairs, as well as stressing the importance of supporting youth initiatives in the areas of good governance and transparency within youth institutions.  The participants also called for the establishment of training centres for the development of youth skills in the field of community-based youth initiatives, the establishment of a women’s association for the rehabilitation and training of women to participate in the management of public affairs, the launch of national consultations on the legislative framework for newly graduated youth and the entry into the labour market, as well as the establishment of follow-up committees to evaluate plans and strategies for youth initiatives.

Another recommendation made by the participants was to establish a social communication technology that integrates the digital platforms under the supervision of the United Nations, and is used to raise funds and support charitable and voluntary campaigns across the Islamic world and to develop awareness programs to rationalize the use of social media with the participation of specialists and media professionals; and develop training programs to educate on the values of citizenship and belonging and support social responsibility through Social networking platforms, support for gender equality and work to empower women in various fields on social networking networks.

Director of Youth Affairs Department at the Ministry of Culture and Sports Hussein Rashid Al Kubaisi praised the participants for the active role they played in enriching the forum. He noted that the event represented an opportunity for youth to get to share their views on different issues. It also helped promote a culture of good governance and transparency, he added. 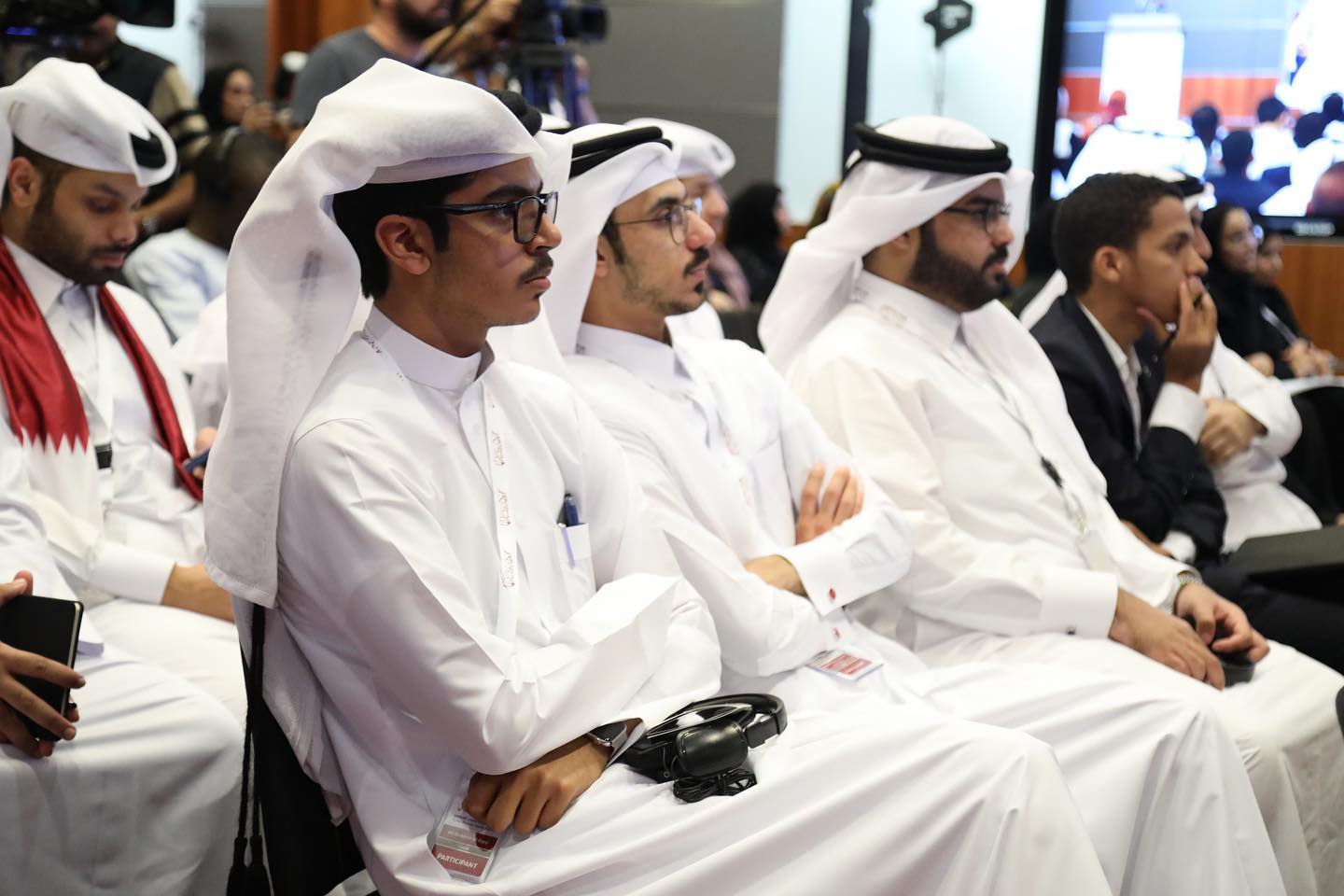 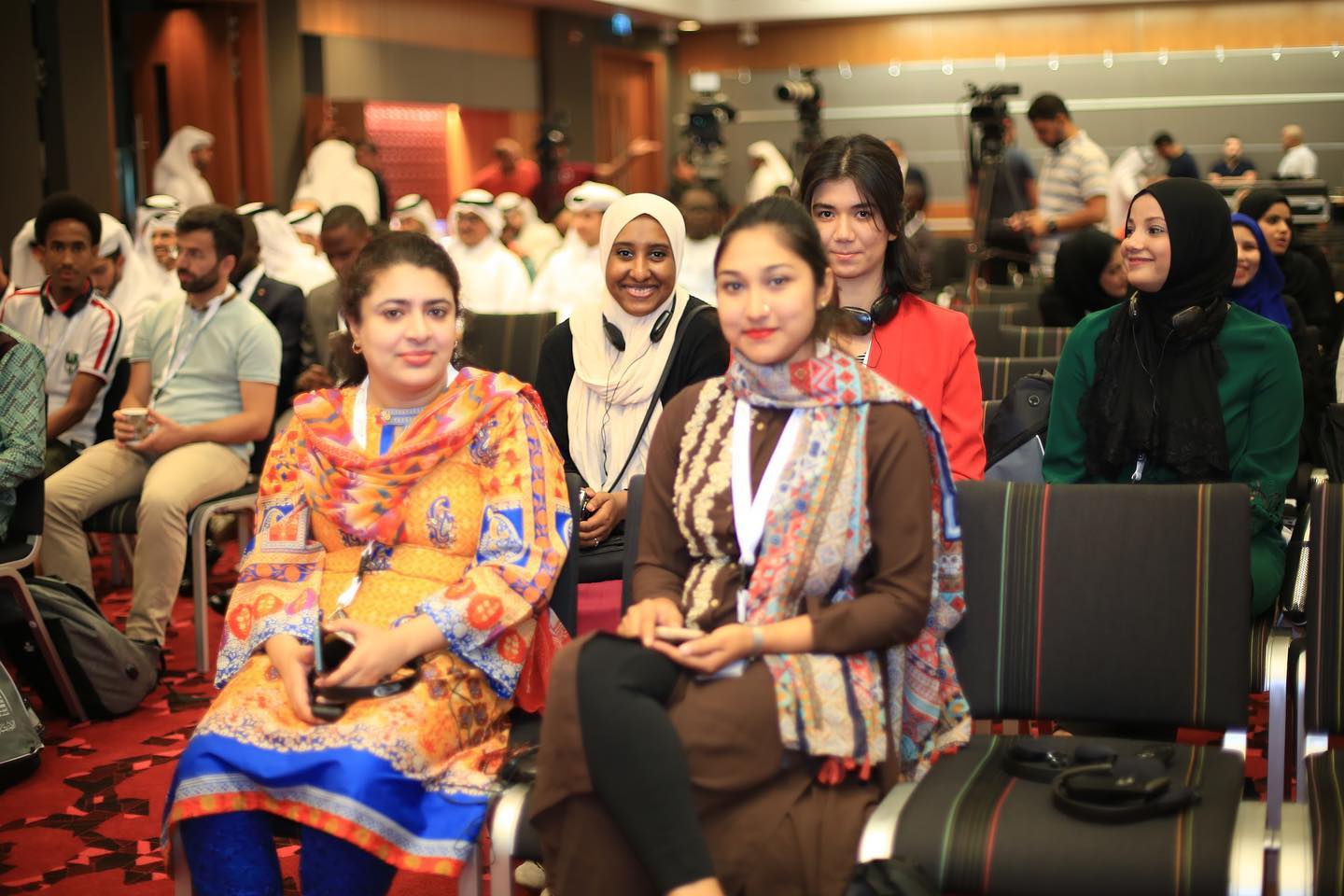 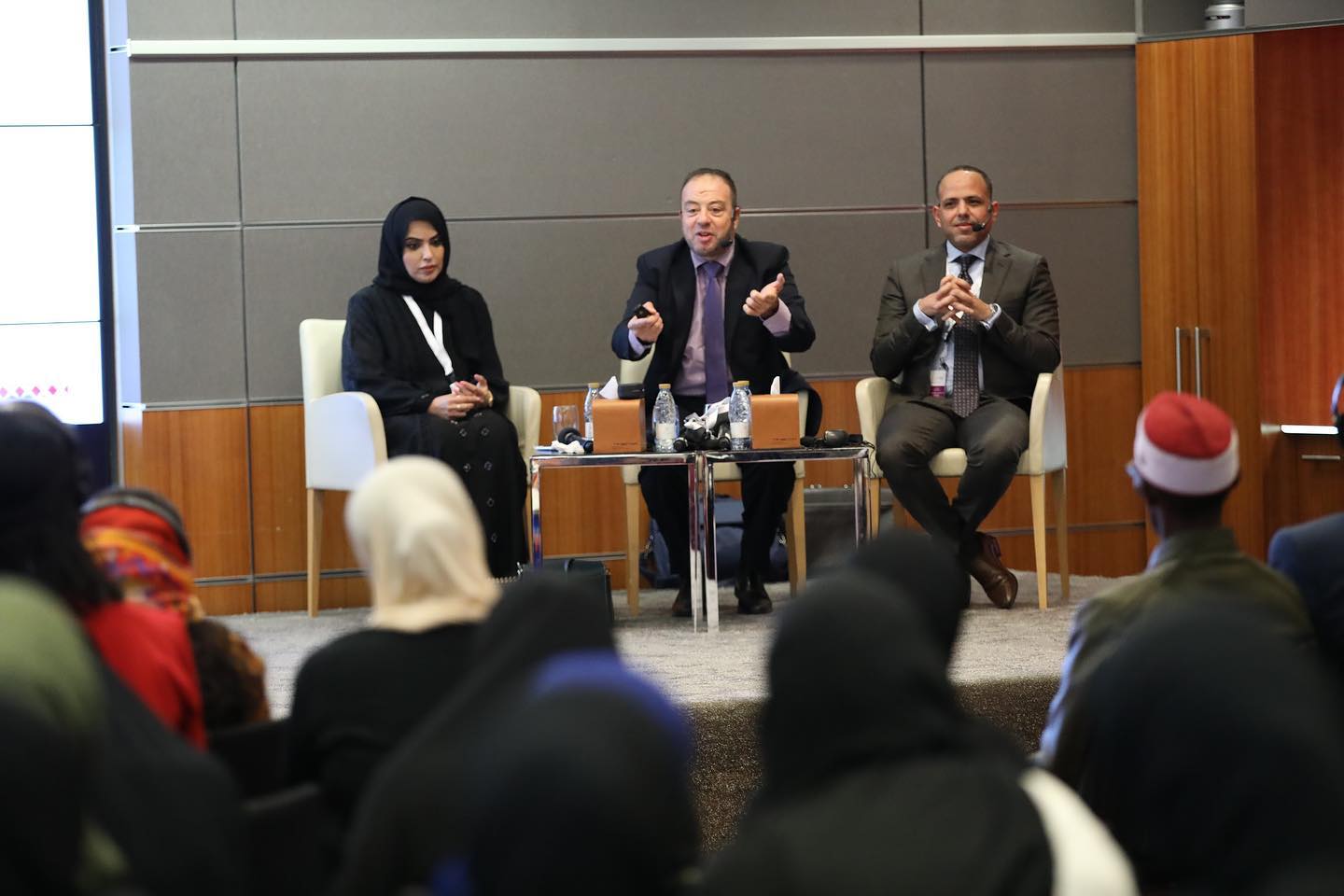