The 1st National Model OIC Pakistan was held in Karachi Pakistan on 21-23 December 2018, which gathered around 250 delegates of local high schools and universities, as well as guests from Indonesia. The delegates were divided into 6 committees and simulated the OIC Council of Foreign Ministers (CFM), Islamic Conference of Youth & Sports Ministers (ICYSM), Crisis Management, Islamic Summit, the Independent Permanent Human Rights Commission (IPHRC) and Standing Committee for Economic and Commercial Cooperation (COMCEC).

The conference was aimed at bringing the Muslim youth closer to each other to understand their cultures, the mutual problems and proposed solution and formed committees on different areas.

Youth delegates from various Muslim counties attended the event. Abdullah Manafi Mutualo, Director General of Youth Policy at Islamic Cooperation Youth Forum, said on this occasion that the youth of Muslim Ummah should come up and contribute its part to resolve the mutual issues.

Haroon Ahmad Khan who spoke as the chief guest said there is a huge gap between government and the youth. However, he hoped such programs and conferences would help government understand the real issues of youth. He urged the youth of Islamic counties to be more involved in such events to promote unity of the Muslim Ummah. 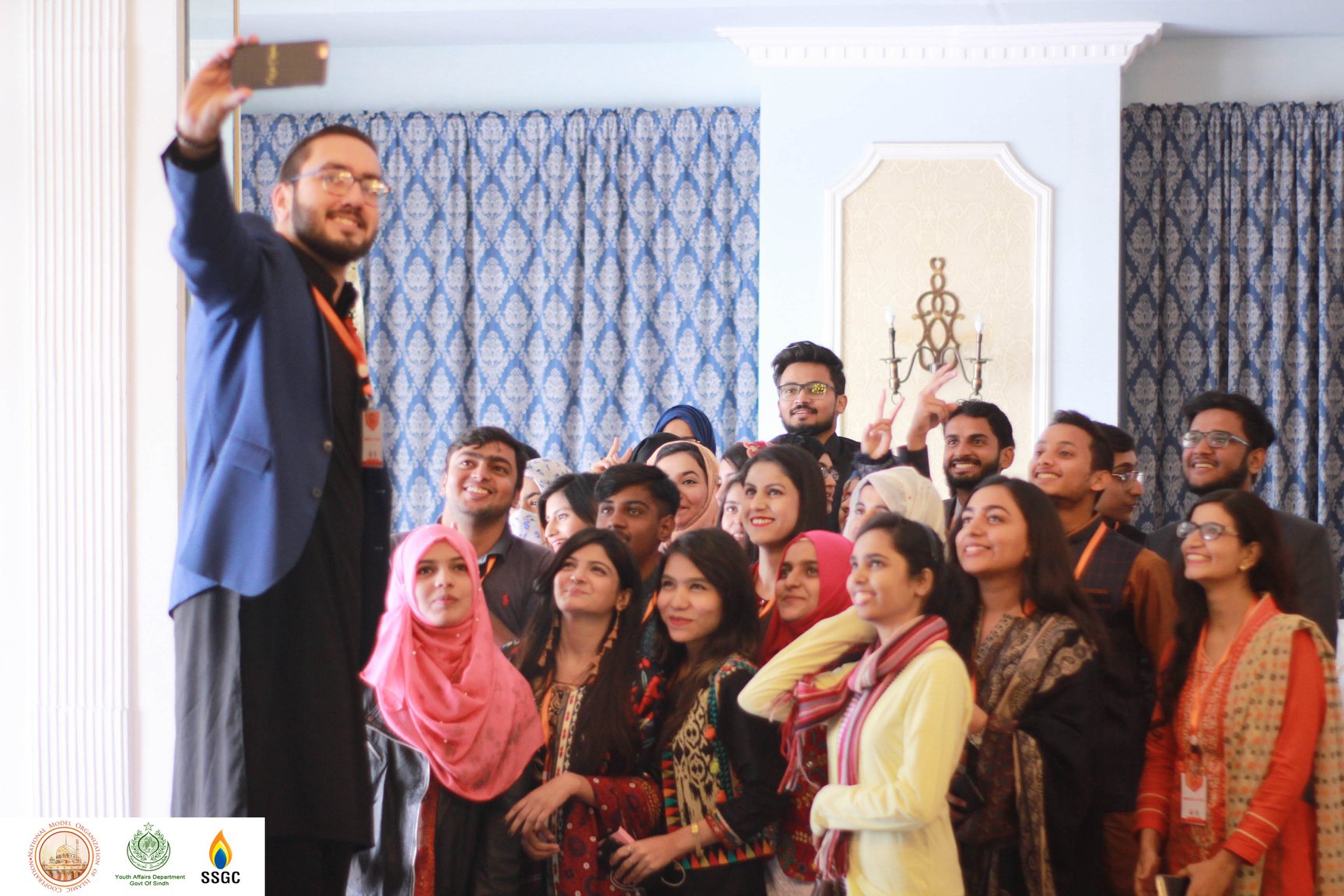 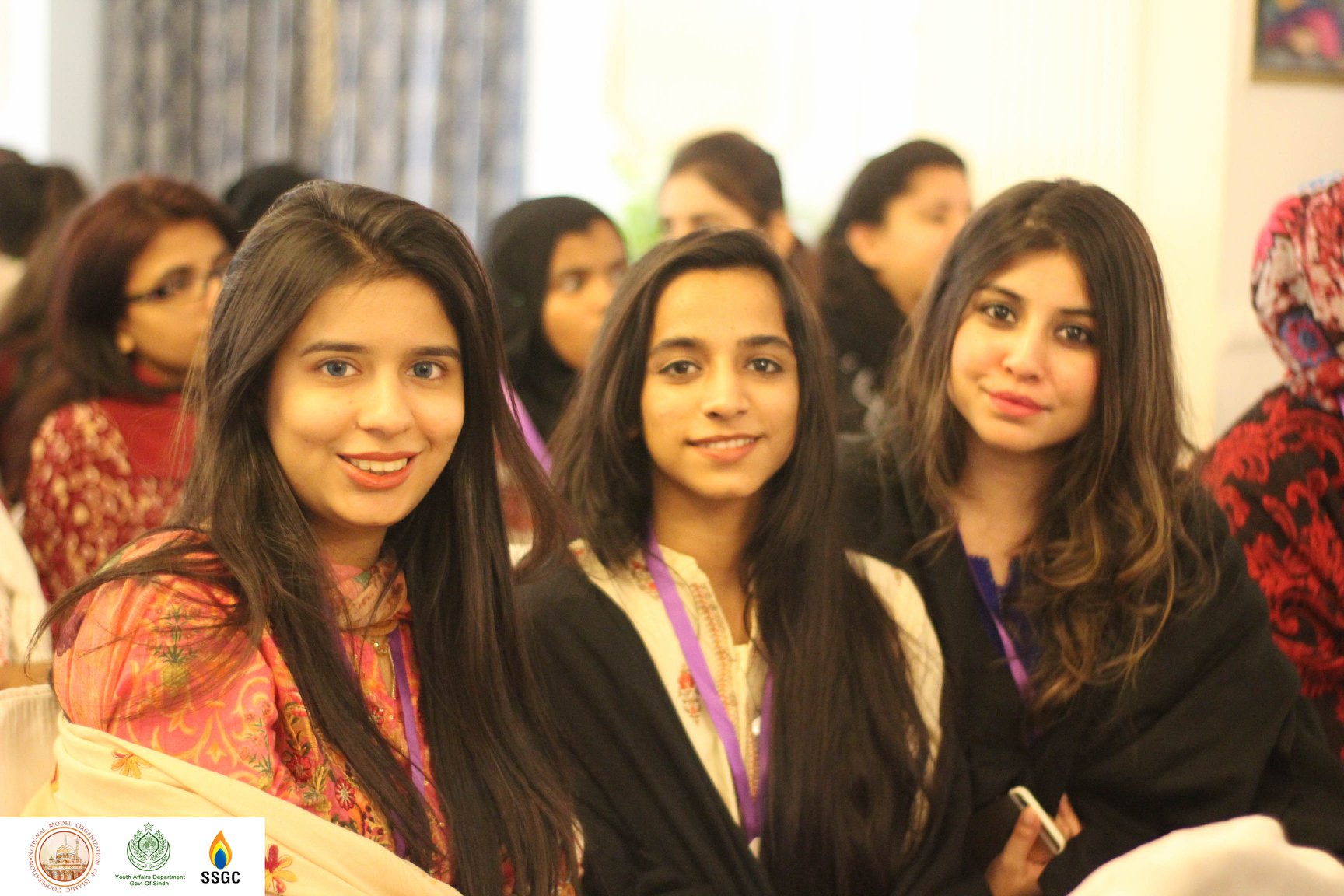 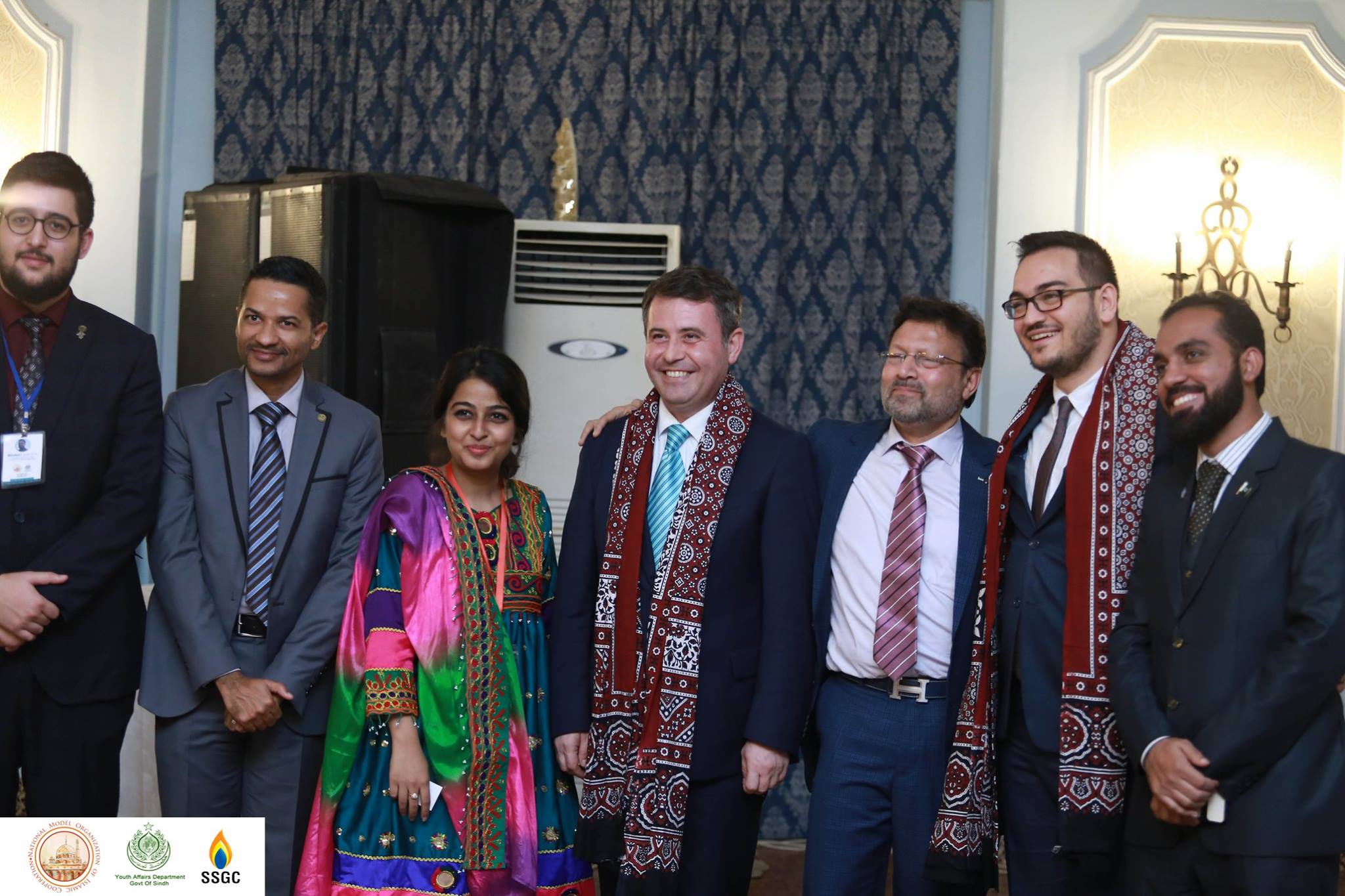 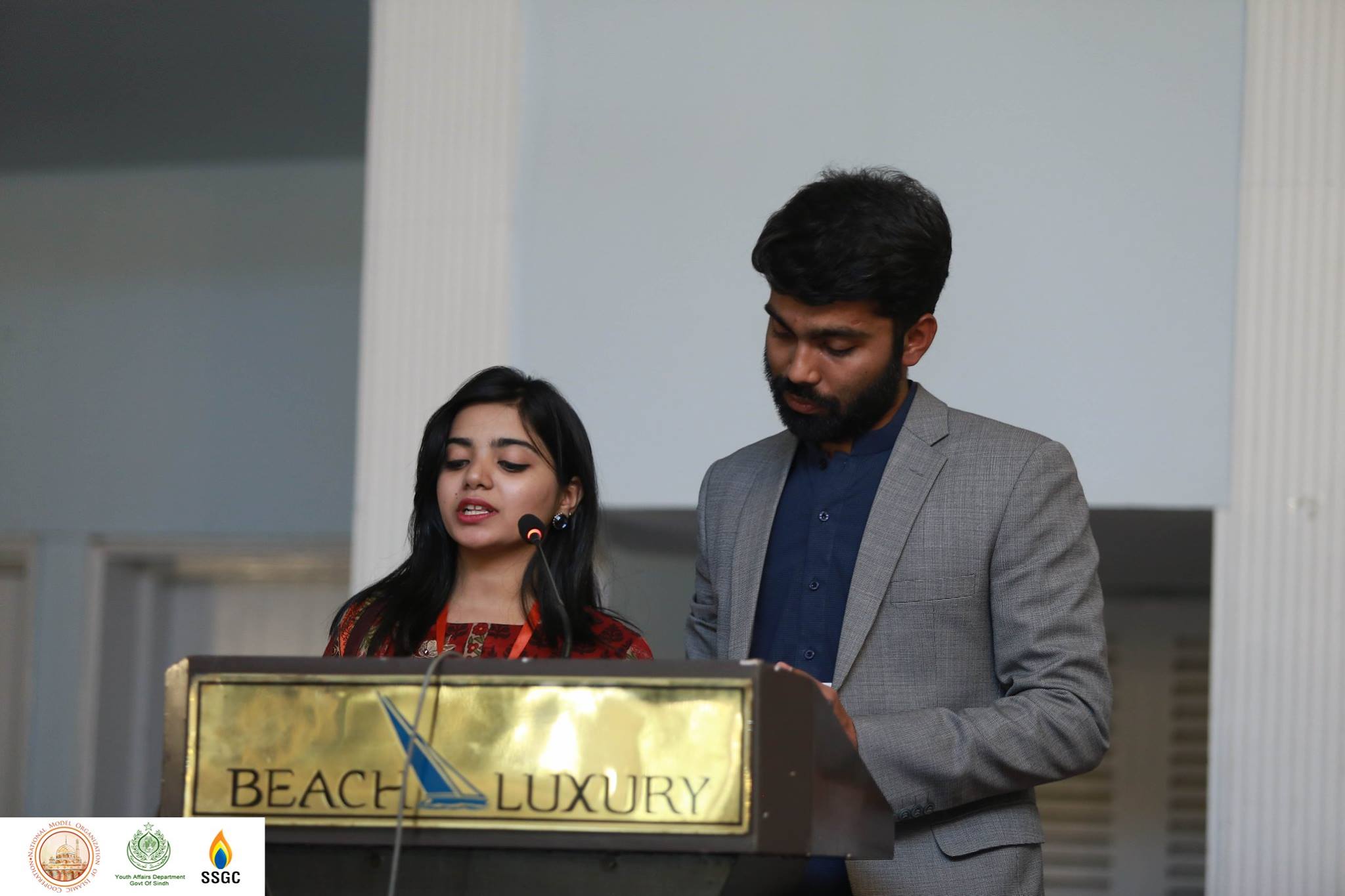 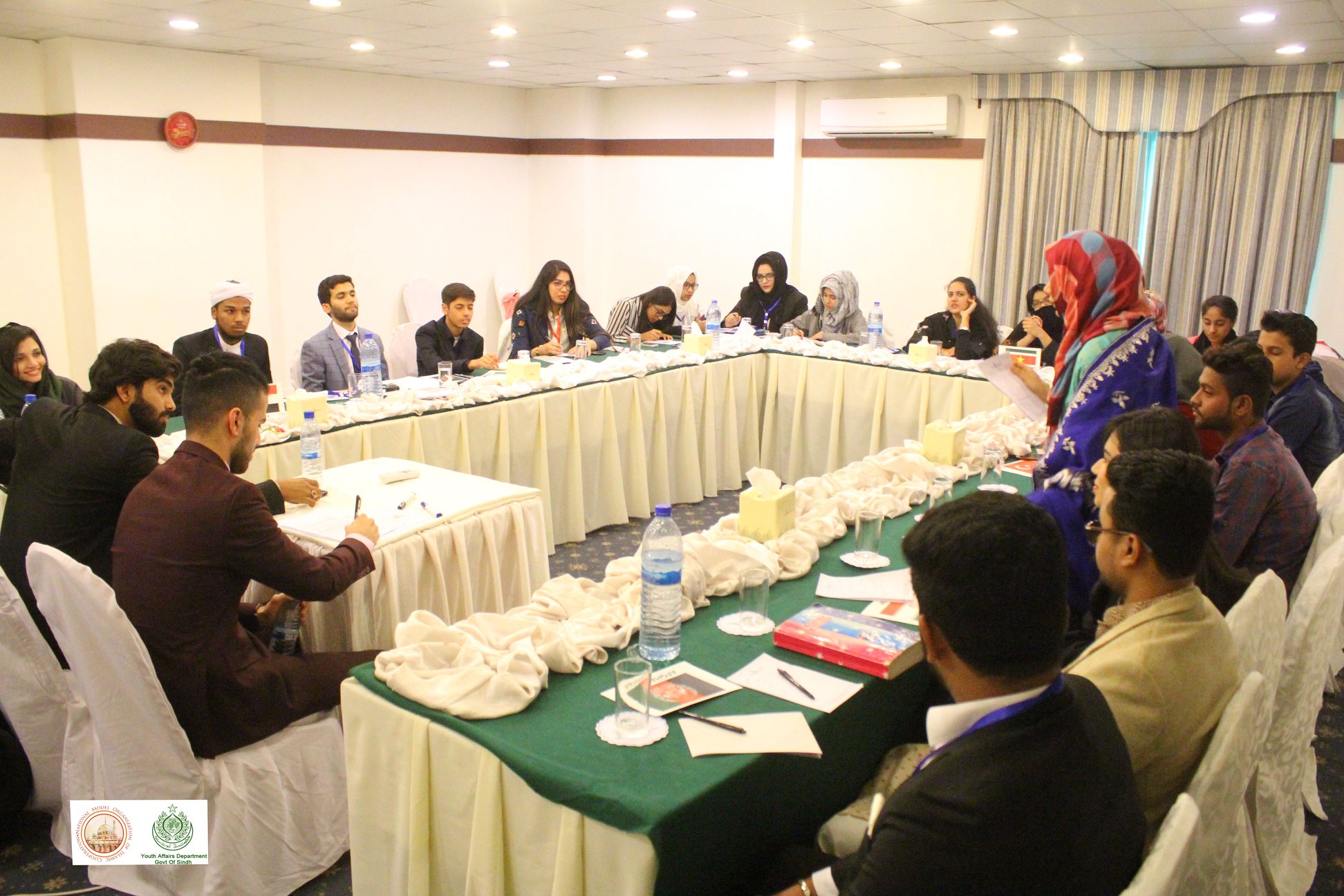